Edited by Sylvia and featuring her novelette, Hard to Breathe

From Romance Writers of America comes a never-before-published collection of tales that showcases the breadth and complexity of the world’s most popular genre of fiction!

New York Times bestselling authors Sabrina Jeffries and Courtney Milan take you on a trip back in time with lush stories of historical romance.

From the first love of Young Adult romance to tales of second chances, LGBT romance to the realms of the supernatural, contemporary to historical, suspense to inspirational, the genre of romance has a story for every reader and this blockbuster inaugural collection from Romance Writers of America showcases it all!

The captain has an unholy temper, I remind myself as Rebecca frowns.

Her narrowed gray eyes glance up from the transfer request lying on the ruthlessly barren desktop. “I’ll be honest, Annalise. The chances of my approving this are practically nonexistent. You are one of the most naturally gifted aviatrixes I’ve ever seen, which is why I was so pleased that you ended up in Commander Gareth’s squadron.”

I resist the urge to squirm in my chair, holding my wings tightly to my back to avoid betraying my nerves. “I’m grateful for your belief in me, Captain. Really, I am. And being assigned to Commander Gareth is a huge honor, I know—”

“He speaks very highly of you,” Rebecca interjects, her slender fingers drumming silently and impatiently against the dark wood. Behind her and through the window, I see other cadets going through drills, their slender bodies launching from the tarmac in powerful vertical lifts. The afternoon sky is streaked with multihued wings as unique to their owners as human fingerprints. “He says you’re at the top of your class.”

A soft shiver of pleasure ruffles my feathers to hear Gareth’s praise, even secondhand. It is the least of the myriad reactions the warrior angel inspires in me. I would do anything short of grounding myself to feel nothing but respect and admiration for the instructor who is teaching me aerial combat. But Gareth stirs far more dangerous emotions. Longing and desire. Possessiveness and hunger. All of which are strictly forbidden between trainers and their students.

So many squadrons, so many instructors… What were the odds that I would be randomly selected for Gareth’s?

Rubbing my damp palms over my knees, I press on. “It makes me feel proud to hear that, of course. But I’d still like to train under Commander Sarah instead.  I think she’d be a better fit and that I’d excel under her guidance.”

Rebecca heaves out a long-suffering sigh. With an impatient hand, she ruffles her cap of graying curls. “You are not in love with him, Annalise.”

I blink, startled by her piercing insight. “Excuse me, ma’am?”

“And even if you were, it wouldn’t matter. The commander isn’t interested in fledglings.”

“I’m not a fledgling!” I protest. In fact, I’m the oldest recruit in my rotation, having taken far longer than most angels to decide which caste to join. That’s due to Gareth, of course. Watching my brother, Samuel, blossom under his guidance changed the course of my life.

“To him, you might as well be. His experience is as vast as yours is nonexistent.”

I debate the wisdom of denying the captain’s assessment of the situation, but in the end, I sag in my seat, defeated. “I just want to focus on my training.”

If only that were possible. Instead, I’m too often mesmerized by the way sunlight glints off the inky darkness of Gareth’s hair, reflecting an indigo glimmer that perfectly matches the sapphire filaments in his wickedly cool black wings. His eyes are the same lush blue, framed by thick lashes and boldly slashed brows. He is far too masculine to be beautiful, but he’s gorgeous nonetheless, and so damned accomplished and confident in the sexiest of ways.

I’ve fallen so hard for him. I think about him constantly. Gareth is the inspiration for both daydreams and impossibly carnal fantasies. When he stands in front of the class in his instructor’s sleeveless black tunic and slacks, demonstrating proper form with his muscles flexing beneath golden skin and his wings snapping open with crisp precision, I find it hard to breathe.

I’d wanted him to see me from afar, to watch me blossom under another’s tutelage, to maybe entertain the thought of pursuing me at some point in the future…

Which he can never do as my instructor.

“I expected better from you,” Rebecca scolds. “With all of your talent, I couldn’t be more disappointed that you’d be distracted by a handsome face. I would think—”

“There’s more to him than his looks! And I’m disappointed in you if you can’t see that.”

The captain pauses with her mouth open, startled at my criticism. It shuts abruptly, and she straightens, her gaze lifting past my shoulder.

A tingle races down my spine, telling me who’s standing behind me before his smoky voice drifts into the office.

“Is there a problem with my cadet?” Gareth asks.

My fingers curl into my palms, and I beg Rebecca for mercy with my eyes. If Gareth ever finds out how I feel about him, I will die of mortification. Because one thing has become abundantly clear: He doesn’t feel anything deep or hot for me.

“No, Commander,” she replies after shooting a glance at me. “We have things in hand.”

But Gareth strides in and catches up the transfer request with a quick swipe of his hand. He reads it, then turns that icy blue gaze onto me.

I squirm under the intensity of his scowl.

He glances at Rebecca. “Did you agree to this?”

“Good.” He flicks the request back onto the desktop. “Come with me, cadet.”

He’s gone before I manage to rise to my feet, his footfalls nearly silent despite his sturdy combat boots and the heavy weight of his wings. With my stomach knotted, I give a quick salute to Rebecca. “Thank you for not saying anything, ma’am.”

Her hard look offers no sympathy. “I don’t have to tell him, Annalise. You do.” 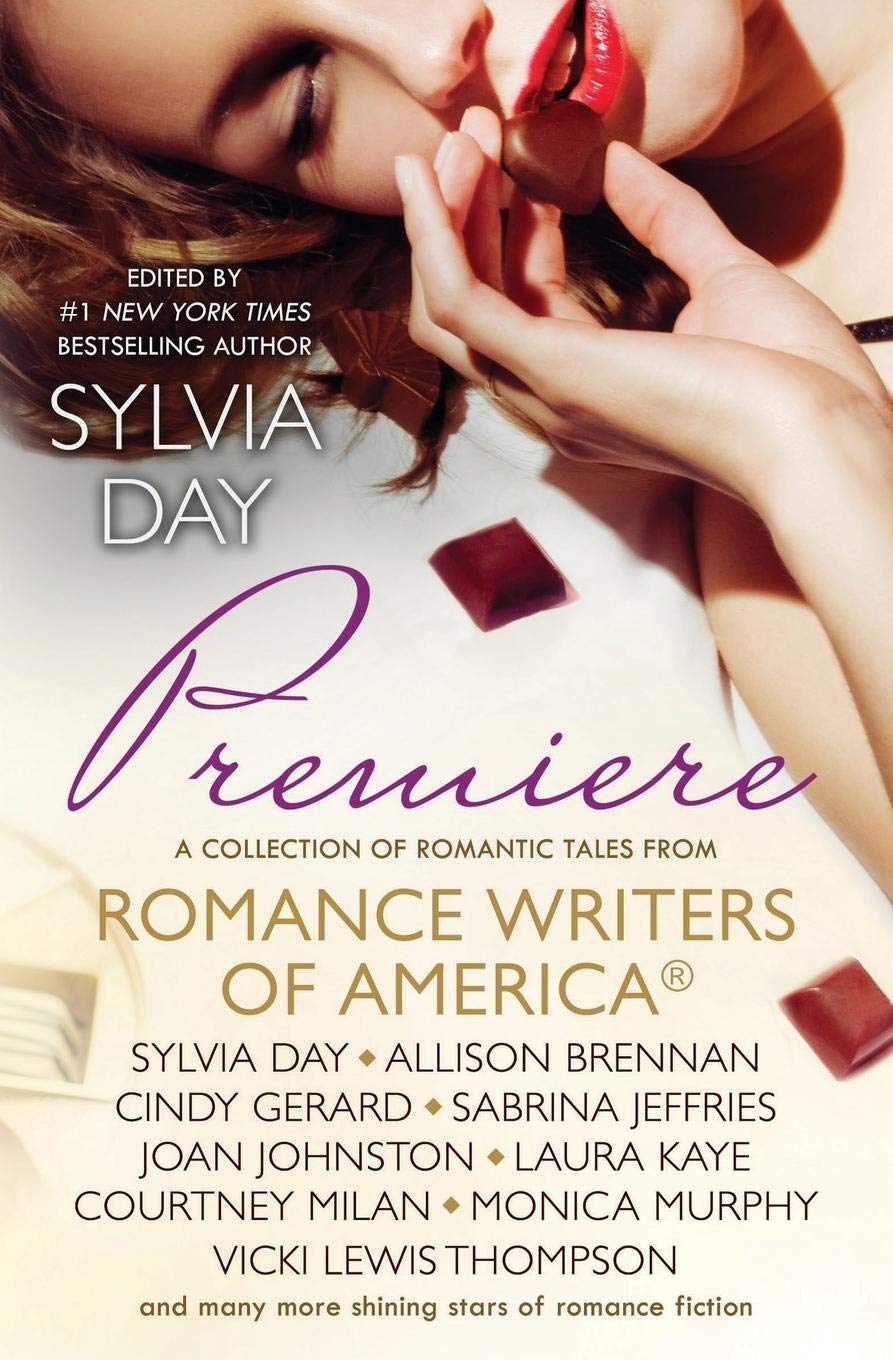