#1 international bestselling author Sylvia Day, hailed as “one of the most successful romance writers in the world,” is joined by powerhouses Minerva Spencer and Kristin Vayden for a trio of sizzling historical romances that prove passion is timeless in… The Arrangement.

Mischief and the Marquess by Sylvia Day – Available for the first time in mass market paperback!
Justin, the Marquess of Fontaine, and Lady Sophie Milton-Riley, are completely ill-suited to one another. But they will have to prove it in order to end to their mothers’ insistence that they should marry. Yet the more they attempt to demonstrate how wrong their union would be, the more surprisingly, irresistibly right things feel…

The Duke’s Treasure by Minerva Spencer
Plain, prickly Josephine Loman has loved Beaumont Halliwell, the Fifth Duke of Wroxton, since the first time she saw him. But the most beautiful man she’s ever met had eyes only for Jo’s erstwhile friend, who betrayed Beau’s trust by marrying his brother. Beau hasn’t been home in years, but when his brother dies in an accident, he must marry to save the impoverished dukedom. And Jo is the overlooked heiress who will turn his world upside down…

The Inconvenient Countess by Kristin Vayden
As the eldest in a poverty-stricken family of daughters, Miss Diana Katherine Lambson’s only option is a marriage of convenience. Her only prospect is a rogue with a miserable reputation. Her only true desire: freedom. And that is exactly what Charles Brook, Earl of Barrington, is willing to offer, in return for the respectability their union will give him. He will even provide Diana with a contract. But does she dare entrust her future to a scoundrel? Does she dare not to?

Set in a Lower East Side tenement in the early days of the COVID-19 lockdowns, Fourteen Days is a surprising and irresistibly propulsive novel with an unusual twist: each character in this diverse, eccentric cast of New York neighbors has been secretly written by a different, major literary voice.

So Close is the first book in a planned duology delivered with Sylvia Day’s trademark emotional intensity, scorching sensuality, and powerful storytelling.

Want to read an excerpt? You can find it at the end of One with You or subscribe to SylviaDay.com News to get notified when the excerpt launches here on the website.

News: Enjoy a Trio of Sizzling Romances in The Arrangement 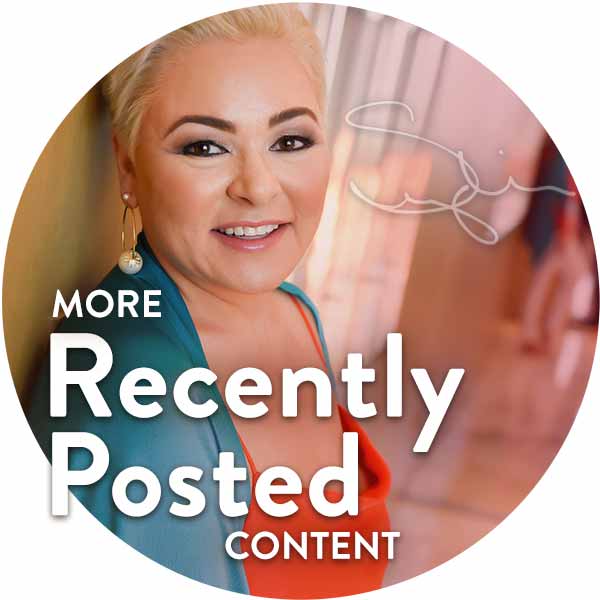 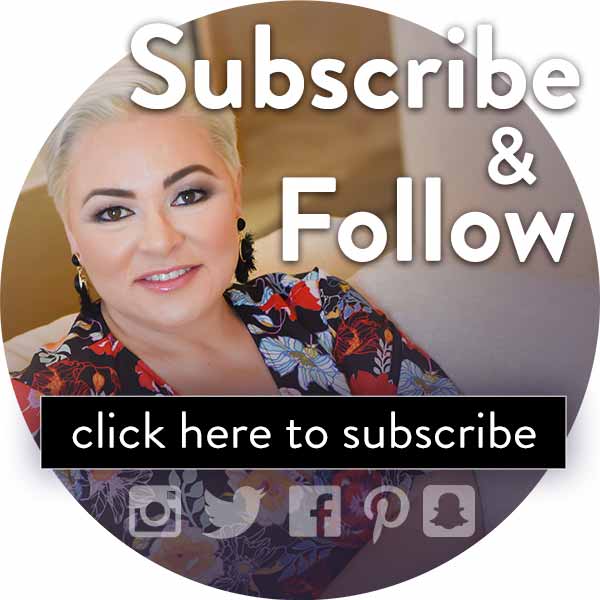 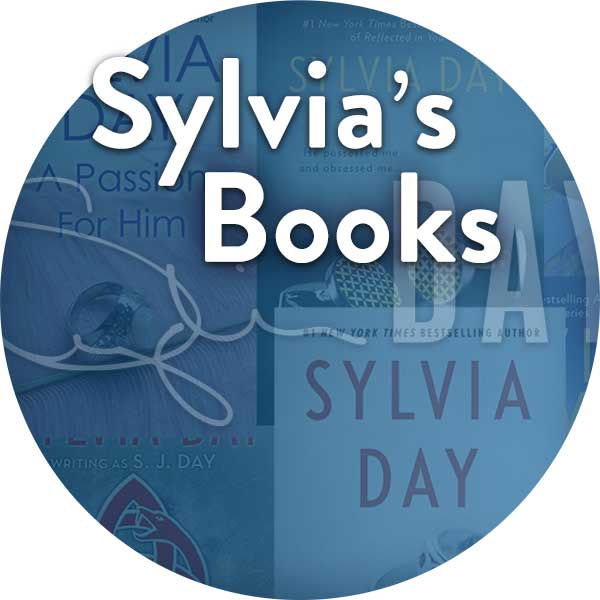 We don’t always know ahead of time where Sylvia’s books are releasing next in the world, but her books can be found in regions across the globe and in 41 languages to date. More editions are releasing worldwide all the time; watch this space for details as we receive them.

Other uncategorized cookies are those that are being analyzed and have not been classified into a category as yet.

Undefined cookies are those that are being analyzed and have not been classified into a category as yet.