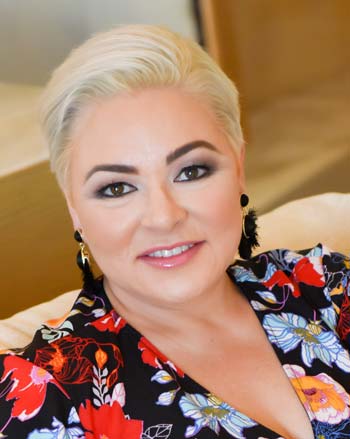 Sylvia is the #1 New York Times, #1 USA Today & #1 international bestselling author of over twenty award-winning novels, including ten New York Times bestsellers and thirteen USA Today bestsellers. Her work has been translated into forty-one languages. With over twenty million copies of her books in print, she is a number one bestseller in twenty-nine countries.

Over her career, Sylvia’s novels have taken spots among the top bestselling books on global year-end sales roundups, making her one of the most widely read authors in the world today. She served as the 22nd President of Romance Writers of America and presently serves on the Board of Directors of both the Authors Guild and the Authors Guild Foundation. 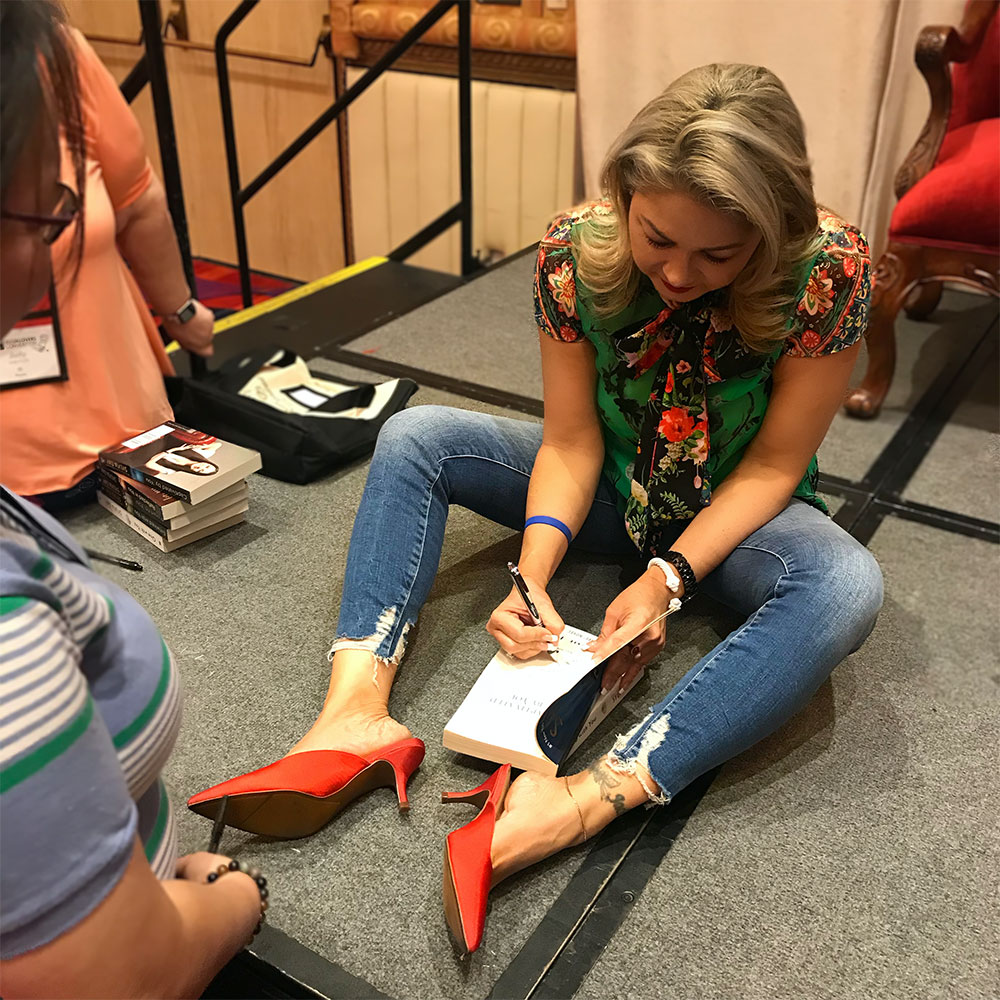 Hailed as “one of the most successful romance writers in the world” by Fox News, Sylvia’s work has been covered in Time, Variety, The Hollywood Reporter, People, the Wall Street Journal, Cosmopolitan, the Associated Press, USA Today, and Entertainment Weekly – to name just a few. She has been the subject of trivia questions on the television game shows Who Wants to Be a Millionaire? and Jeopardy!, as well as a Kit Hoover recommended read on Access Hollywood Live. Her novel Afterburn / Aftershock was developed into a motion picture by Passionflix and released in November 2017. The documentary following her 2016 world tour, Beyond Words: Sylvia Day, released in October 2018.

In addition to her novels, Sylvia has written numerous novellas and short stories. Her work has been called an “exhilarating adventure” by Publishers Weekly and “wickedly entertaining” by Booklist. She’s been honored with the RT Book Reviews Reviewers’ Choice award, the National Readers’ Choice Award, and multiple nominations for Romance Writers of America’s prestigious RITA® Award of Excellence. She’s been nominated for the Goodreads Choice Award for Best Author and her work has been honored as Amazon’s Best of the Year.

Sylvia travels extensively in conjunction with various speaking engagements. She is a frequent workshop presenter and panelist at events such as Booklovers Con and Comic-Con, and she’s a popular keynote speaker for writing programs presented by local chapters, national and international organizations, and colleges across the United States.

Sylvia’s book tours and travel engagements have taken her around the globe. Born in Los Angeles, she grew up in Orange County (the O.C.), and later lived in Monterey, Oceanside, and Murrieta. Sylvia now resides in Las Vegas but spends summers in Seattle and schedules woefully brief trips to her pied-à-terre in Manhattan whenever she can. Her work and life are the inspirations for Beyond Words, the digital lifestyle magazine and store.

Meet sylvia at an event near you!
Check dates and locations on her appearance calendar.

In her Own Words:
Online interviews and articles which can be found on her Media Kit.

Connect with Sylvia
on these social media networks:

Find out more about Sylvia:

“There’s nothing like that in-person experience…being in [readers’] home town[s], having them come to talk to you…”
Sylvia on The Rhode Show

Sylvia and Judith Regan
at the SiriusXM Studios in NYC

Find out more about Sylvia:

S.J. Day is the pseudonym for Sylvia’s non-romance genre works–the books Sylvia writes that don’t always have a Happily Ever After (HEA) romantic resolution at the end.

Learn more about S.J. Day on the FAQ Page →

Who is Livia Dare?

Livia Dare is a pseudonym that was created at the request of the publisher to be used on Sylvia’s fantasy/futuristic books. This pen name is used exclusively for In the Flesh.

Learn more about Livia Dare on the FAQ Page →