Sylvia writes edgy, sexy books spanning many genres, from contemporary romance and historical fiction to the paranormal and futuristic. Choose a novel or a novella, or for an even quicker read, a short story.

What are you in the mood for?

Are you ready for a twisty romantic journey with Gideon and Eva, the characters everyone is talking about? 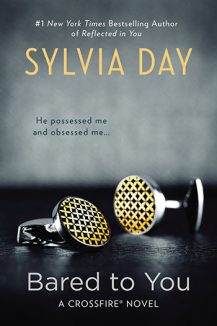 The Crossfire® Saga is a quintet that follows the emotional and romantic journey taken by Gideon Cross and Eva Tramell. A #1 internationally bestselling series, the steamy angst of the Crossfire® series is hugely popular with readers. Bared to You is Book 1.

Afterburn / Aftershock has been developed into a motion picture adaptation. Find out how you can watch. 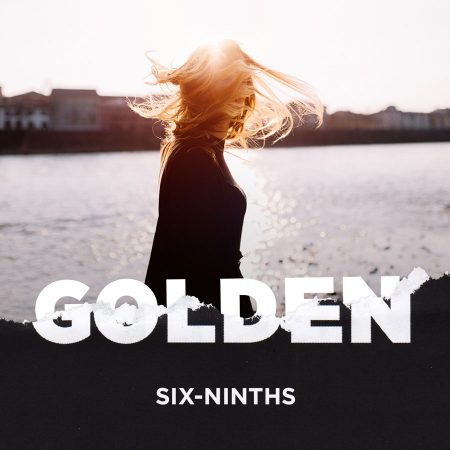 “Golden” is the song Brett (Eva’s ex) wrote for Eva. It appears in Reflected in You, Book 2 in the Crossfire® series.

Do you like historical adventure with a little spy thrown in? 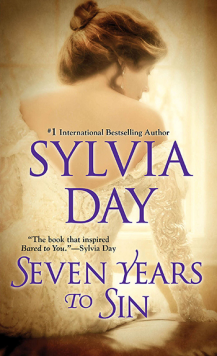 Some readers just love classic historical. Sylvia’s Georgian series combine a rich English backdrop with spies and the damsels who rescue them. For more of a straight Regency-set sexy story, try the Bad Boys books, or stand alone novel: Seven Years to Sin. 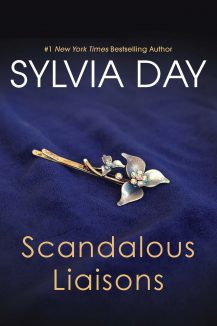 A little extra something: Lucien Remington (Scandalous Liaisons, a Bad Boys title) appears in most of Sylvia’s Regency-set books.

Are you intrigued by men in uniform? 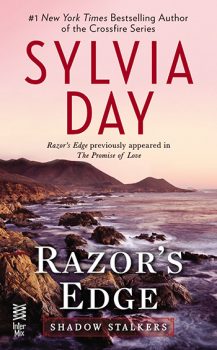 A group of special operations Deputy U.S. Marshals fight for what’s right and indulge in what’s sinful in the Shadow Stalkers Mini-series. There are four stories in this series; start with Razor’s Edge. 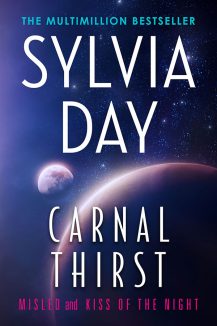 For a special ops of a completely different kind, Carnal Thirst follows an elite group of vampires working for the interstellar Special Task Force.

All these agents play as hard as they work.

Looking for phantasms, angels, demons, vampires, and the paranormal?

The story of Cain and Abel gets a redo in the celestial political game of the Marked series. Start with Book 1: Eve of Darkness or leap in and download the three full-length novels in one bundle. 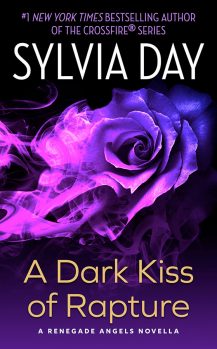 Angels, lycans, and vampires in the Renegade Angels series show off their dark and sexy as they vie for power and supremacy in a paranormal world. Two novels, a connected novella, a stand-alone prequel, and free bonus content. Start with the prequel: A Dark Kiss of Rapture.

Three words for you: Vampires in space. Get your Carnal Thirst on. For some D/s sexiness with a warlock and his beloved familiar, read Spellbound. And for lighthearted fun, try Magic & Mayhem, a sexy Halloween anthology featuring two intertwined stories about witches and the magic of love.

FUN EXTRA: Through most of these paranormals there are series-hopping characters.

Would you like to read Sylvia’s books in a different language?

The world is reading Sylvia Day! Find a book in your preferred language.