Alison’s work as a travel agent has sent hundreds of people to exotic places. Increasingly restless, she takes her own holiday for rest and relaxation. She finds instead a masseur whose every touch makes her burn. He’s a resort favorite, a gorgeous man with magic fingers who can have any women he wants. Alison’s never attracted men who look like James. But it’s a tropical island and she’s on vacation. Anything can happen…

‘Does that feel good?’ he purred in a voice soaked in sexual intent.

Alison buried her face in the mattress and groaned. Strong, masculine fingers kneaded the length of her spine with blatant skill until the pleasure was almost too much, her body vibrating with sensations that radiated outward from his touch and pooled in her core.

She fought off the overwhelming urge to give in to an orgasm while, against her will, her back arched into his palms.

‘You’re so responsive,’ he murmured. ‘The slightest movement of my hands and your body replies.’

Her insides melted at the approval in his tone. She wanted to roll over, to have those hands caress her breasts, pinch her nipples. Lord, how she loved to have her breasts played with and they were heavy now, swollen in anticipation of his attention. Her nipples strained, peaked hard and waiting for the clasp of his fingertips.

‘A little harder?’ he queried, his deep, rumbling voice promising untold carnal delights. ‘A little faster? A little deeper?’ His wicked mouth dropped lower. ‘Tell me what you need, Alison… what you want, so I can give it to you.’

She shivered. She wanted to tell him to dip those magic fingers between her legs, rub her, stroke inside her, make her come.

But she couldn’t say those things.

Her body didn’t care though, and her legs parted anyway, in silent invitation.

His hands slid down and cupped her bare buttocks, kneading them. She groaned. He was killing her. She would die if he didn’t take her. Right now.

His lips brushed her ear. ‘Time’s up,’ he whispered.

Her hands clenched into fists and she wanted to cry. Five days of torture. She had to be a masochist.

Alison sat up, not bothering to hold the towel to her full breasts. What did it matter? She wouldn’t be seeing him again.

His breath caught in his throat.

She looked up quickly and for an instant she imagined lust hidden in the azure blue of his intense gaze. And then there was nothing but a professional, impersonal smile as he handed her the thick terrycloth robe with the resort’s logo embroidered on the front.

She shook her head ruefully as she slid off the massage table and covered herself. Wishful thinking. It went hand and hand with the torrid fantasies she’d been having at night.

‘Thank you, James.’ She managed a smile, even though her entire body ached with unfulfilled desire. ‘It’s been a pleasure.’ She moved toward the door.

She turned and tried to make her mouth curve again, but couldn’t. She drank him in one last time, thirsting for him. He was tall, dark, built like a warrior with the gentle hands of an angel. Dark, thick brown hair fell over a strong brow, framing beautiful eyes the colour of the ocean just outside the door. He was gorgeous, every inch of him, from the austerely masculine beauty of his face to the sculpted body built for pleasure.

‘I won’t be seeing you again,’ she informed him. ‘I’m checking out tomorrow.’

He arched a brow, clearly surprised. ‘Oh. I didn’t know.’ He paused, as if he were waiting for something. The moment stretched out, becoming uncomfortable.

She wanted to touch him, just once, just to see what he felt like, just for the thrill of it. She wanted to bury her face in his throat and smell the scent of his skin. She wanted to lick him, all over. 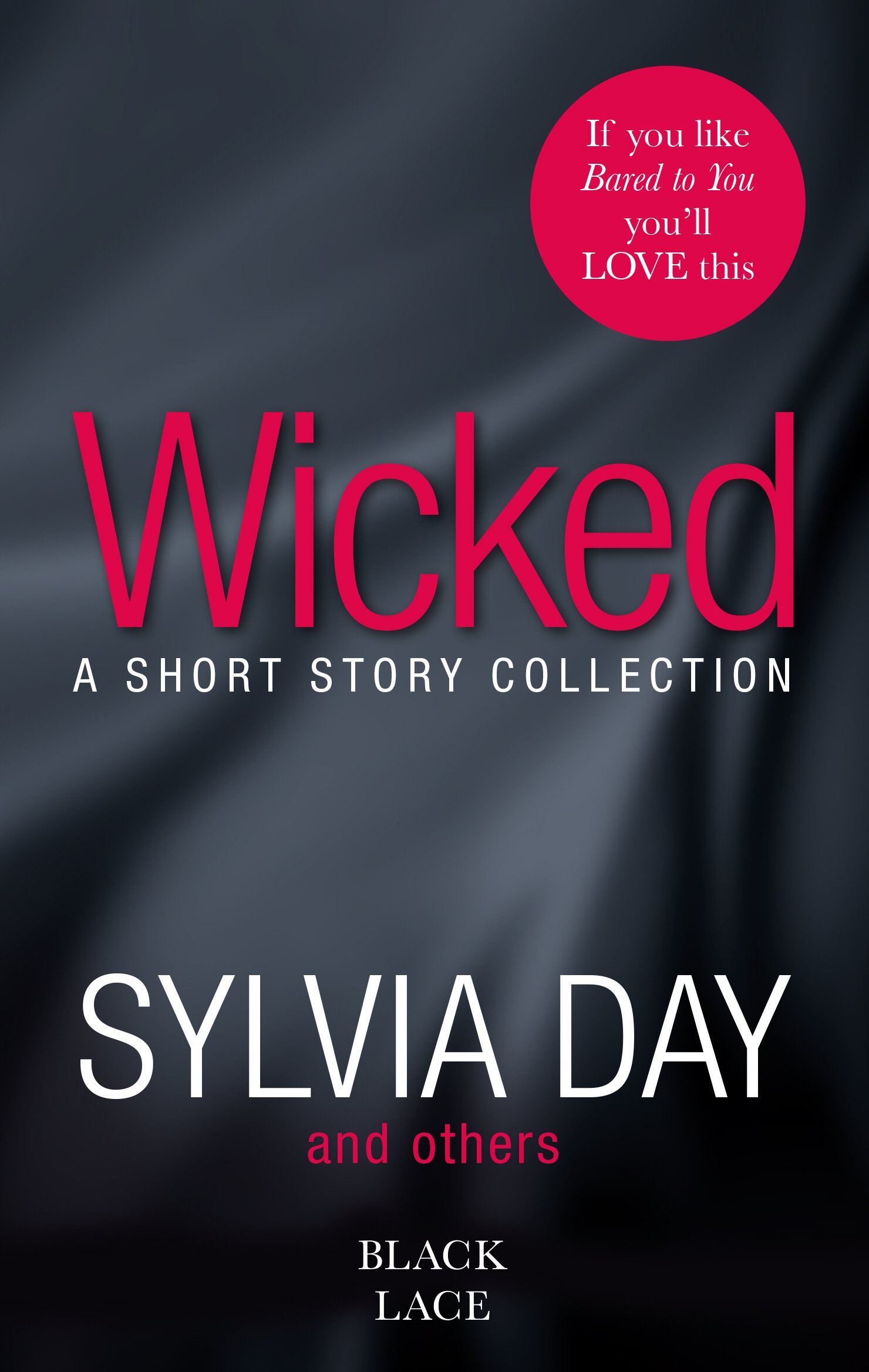