ENTWINED WITH YOU – Snapshot #22

Between now and the release day of Entwined with You, I’m going to be posting two “snapshots” a week–one on Tuesday and one on Friday. Each snapshot (not to be confused with a snippet or excerpt!) will tie into a chapter in some way. So, two chapter peeks a week, from now until June 4th, which will take us through all the chapters. 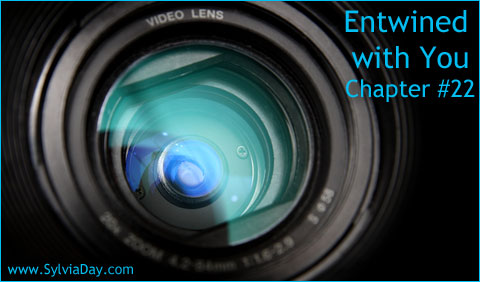 See the other Entwined with You previews here »

45 Responses to ENTWINED WITH YOU – Snapshot #22